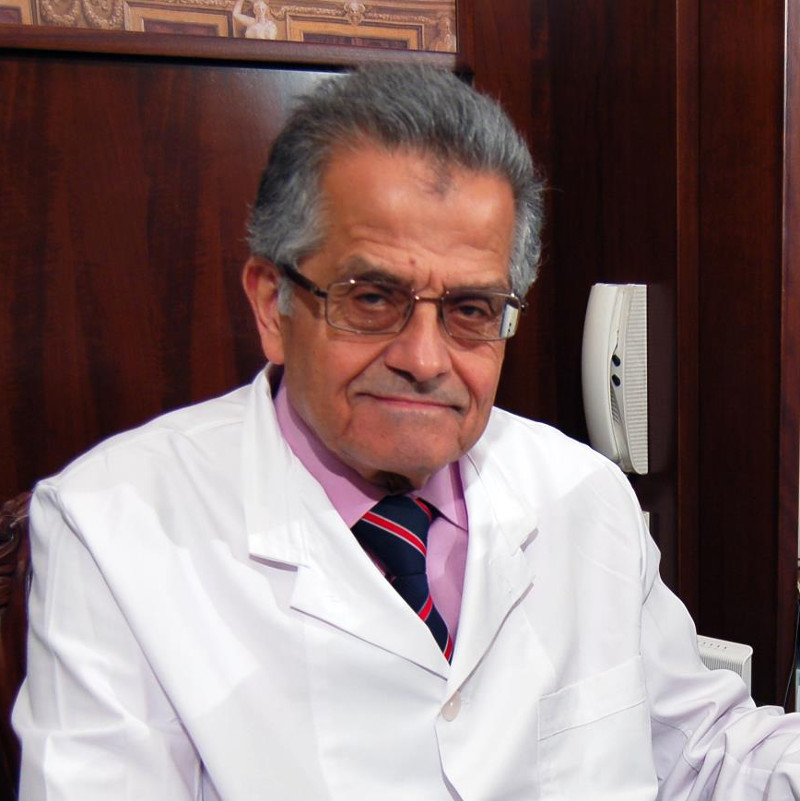 Digital Dermatoscopy for skin mapping of nevus and early detection of melanomas and other sorts of skin cancer.

Cases of skin cancer are increasing rapidly over the last years and especially melanoma which is the worst malignant skin tumor.The inconsiderate exposure on solar radiation (sunburn from sunbaths, solariums, etc.) and the increase of ozone-hole are described as the most common causes for this increase.

Melanomas are growing around nevus or at seemingly healthy skin. Skin discoloration and freckles can be at any part of our body. So anybody can be in danger of being exposed to malignant changes in those areas and by this way developing malignant tumors (melanomas).

The digital dermatoscopy system MoleMax II is a pioneer of technological evolution at detecting melanomas. With the first examination dermatoscopic images of suspicious skin areas are magnified and stored in MoleMax II. Images taken at later examinations are compared with older ones.

MoleMax II, the dermatoscopy system, which was developed in Austria, enables the Dermatologist to examine the skin under the outer skin layer and this way enables him to detect changes that are not visible by the naked eye. This can make diagnosis a lot easier and increases drastically the chances of an early detection of malignant melanoma.

Melanomas are growing at the pigment skin layer. In normal cases this layer isn’t visible because the outer skin layer is reflecting the light. This means that a melanoma can grow being invisible to human eye and can expand unnoticed in deeper skin layers for a long period of time.

MoleMax II in order to reveal the pigment skin layer uses polarized light so the inner skin layers are now visible and can be examined for pigmented cells, which are not visible by naked eye. This method is non-invasive and painless and allows the patient to watch every step of the examination on the monitor of MoleMax II system.